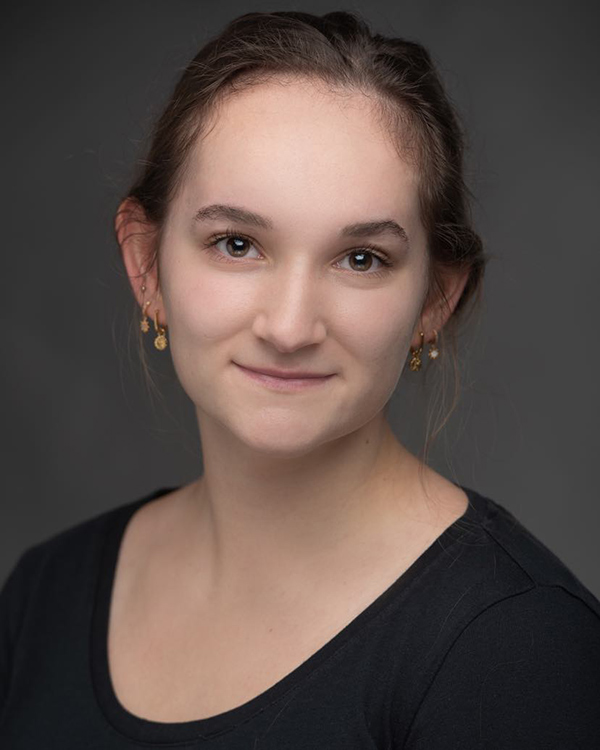 Vicky is a third year acting student and has played various roles such as Nora in A Dolls House, Cassius in Julius Caesar, and Lucky Lukich in Feargus Woods Dunlop’s adaptation of The Government Inspector. As part of her course she helped write and perform a sitcom called Deja Brew where she played the role of Lisa. She is also voice acting in another Sparkfest production, Adventures in Derali. She is very excited to be a part of Lock Up Your Sons, Daughters Run Free! As she has enjoyed the opportunity to write and perform her own monologue as well as explore a multitude of different forms and styles of acting.