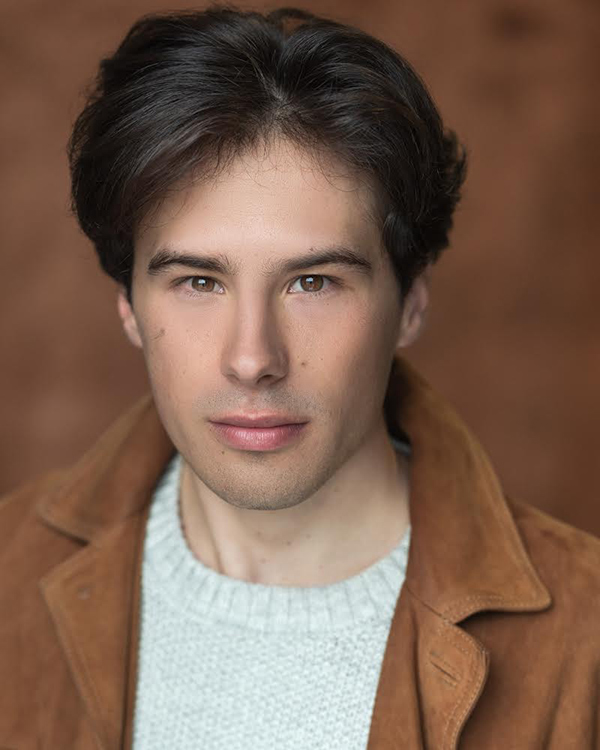 Tilen has proven himself as a versatile actor on multiple occasions, combining his contemporary ballet training with his theatre performing arts background. After his two year training at Theatre Acting School in Celje, Slovenia, he moved to the UK to continue his training at Bath Spa University. Some of his stage credits include; Mutiple characters in Beasts and Beauties (2021), Passenger in Terrorism (2017), Patient in The Hothouse (2016) and Teobald in An Event in the Town of Goga (2016). His first on screen debut was In 2018 when he starred as Dani in the critically acclaimed movie Consequences and in the online series Dualism as Mimet. In 2022 he starred in the highly acclaimed television series Unforgotten.