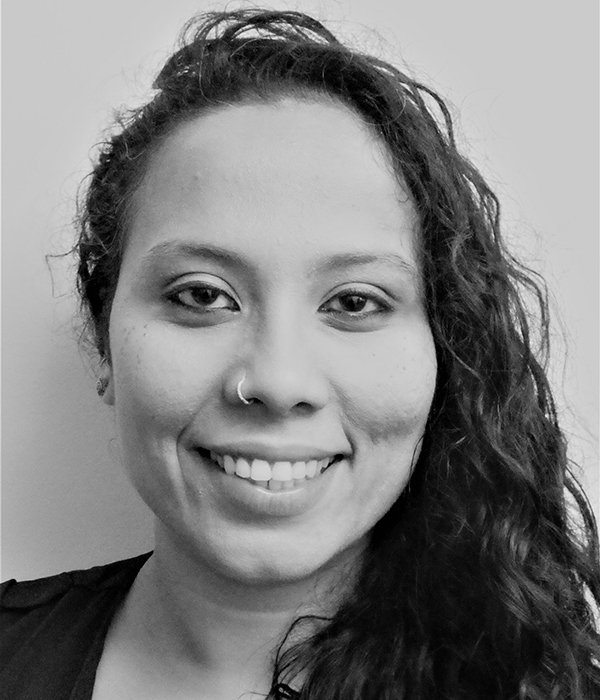 Taruna Jamalamadaka has been a theatre worker since 2004, acting in amateur and professional plays in India. Her first performance in the UK was with her solo show ‘Singarevva and the Palace’ at the Edinburgh Fringe in 2014. Following a break from theatre where she trained to be a clinical psychologist, Taruna returned to the stage with David Ives’ ‘Time Flies’ performed at the Rondo Theatre in Bath, in June this year. She is very excited to be playing a multitude of roles in ‘A Moving Grove’.