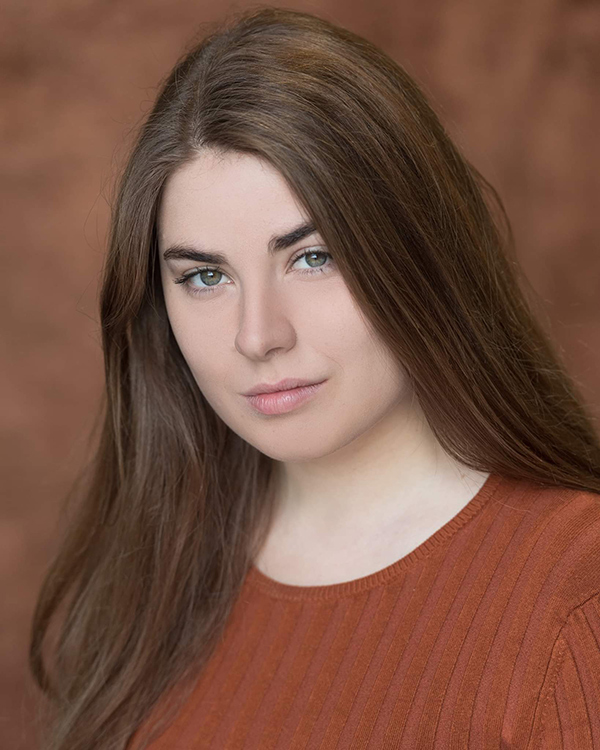 Studying at Bath Spa, Stephanie has discovered many aspects of film and theatre. In her final year she has performed in, Beasts and Beauties and has thoroughly enjoyed her Short Film module; it’s something she wanted to pursue, as she’s amazed by details on camera. As the director and actor in SIGNS, Stephanie is eager for an absurd and movement based performance; she’s always wanted to explore rich theatre, hoping it will be a fulfilling eye opener for her audience. Stephanie will take on opportunities after graduation and use her acting techniques further into her future.