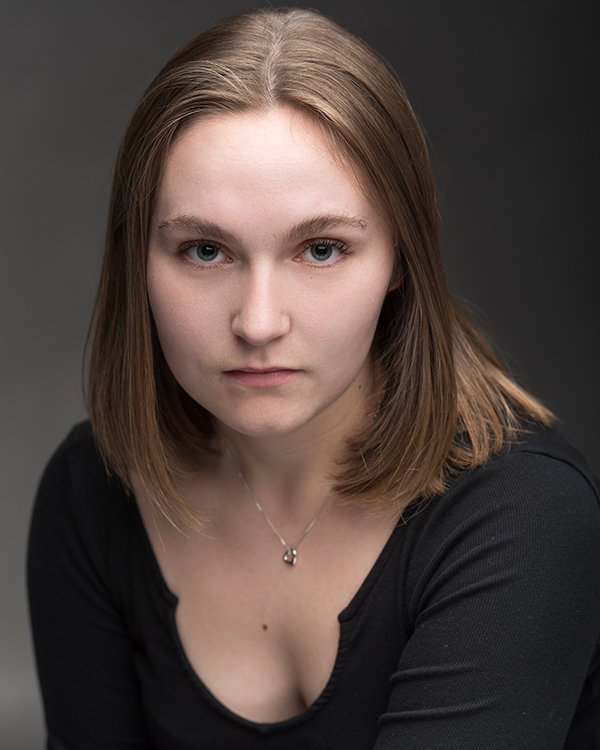 Georgia is a third year acting student at Bath Spa University. During her training, she has played various roles. Her theatre roles include Nora in A Doll's House, Brutus in Julius Caesar and Branded character/Rusty/Angel in Emma Williams’ production of Shoot/get treasure/ repeat to just name a few. Georgia also has experience in voice acting, after training with Richcraft Voiceover. Her voice acting credits include Julie-Ann and Sarah in an adaptation of Roleplay and Chloe in The next door monologues. Georgia is extremely excited to take part in Lock up your sons. Daughters run free and she is looking forward to showcasing her monologue writing in this newly written feminist play.