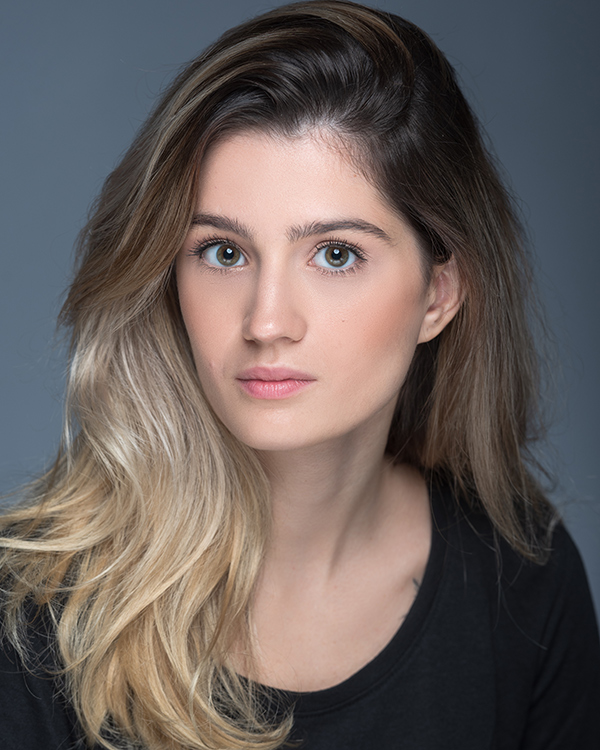 Eliza is a Romanian actress who has been involved in devised as well as directed plays. She started acting in 2017 and this is the first time she is working on a piece involving contemporary dance. Her varied roles portray her versatility and skill as an actress. Her recent credits on stage include Carla in ‘The Wasp’, Milena in ‘Family Stories’, Paulina in ‘A Winter’s Tale’. She trained at the International School of Screen Acting and made her first debut on screen in a TV series called ‘The Power’ which will air in May 2022.