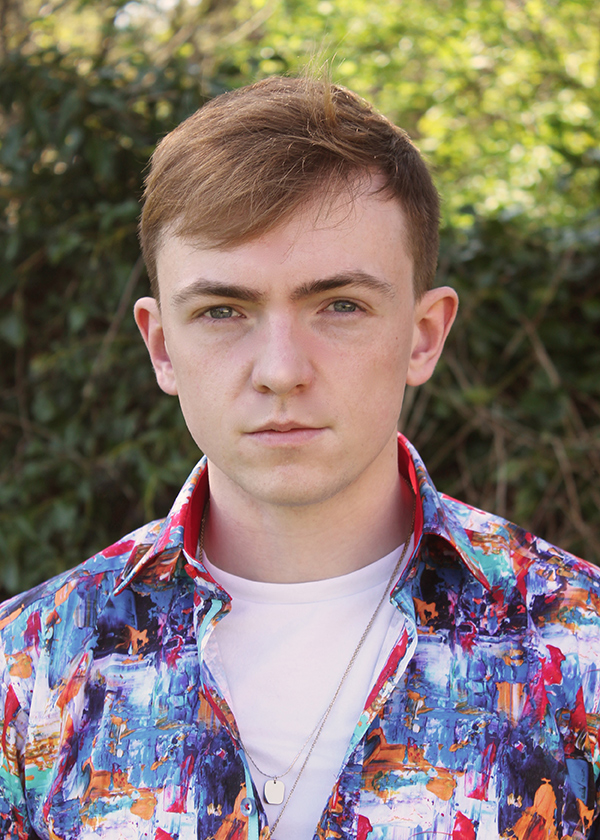 Douglas is a Bath-based actor and theatre maker. As one of the co-founders of Greedy Pig Theatre Company, Douglas has spent the last few years producing work of a number of different themes and forms, many of which he has written himself. He has now turned his focus back to acting, having recently starred as Edison in 'Pinewood' (Screen, 2021) and is delighted to be returning to the stage in Ghost Orchid! Douglas is playing Tomasz in Ghost Orchid.